Andrea Romoli, born in Florence in 1944, graduated in physics in 1973 and worked for about 34 years in the field of instrumental optics for space applications at a large company. Ever since he was young, he loved comics and considered them his hobby.

The first comic book story of the series Altri Mondi, titled “Avventura su Efesto”, was published by the historic publishing house Nerbini in the year 1977.

From the same series Other Worlds, in 1984 the japanese animation studio Nippon Animation decided to create an animated series with the title “Spaceship Sagittarius”. The series, which had a total of 52 episodes, was very well-received in Japan’s capital city Tokyo. 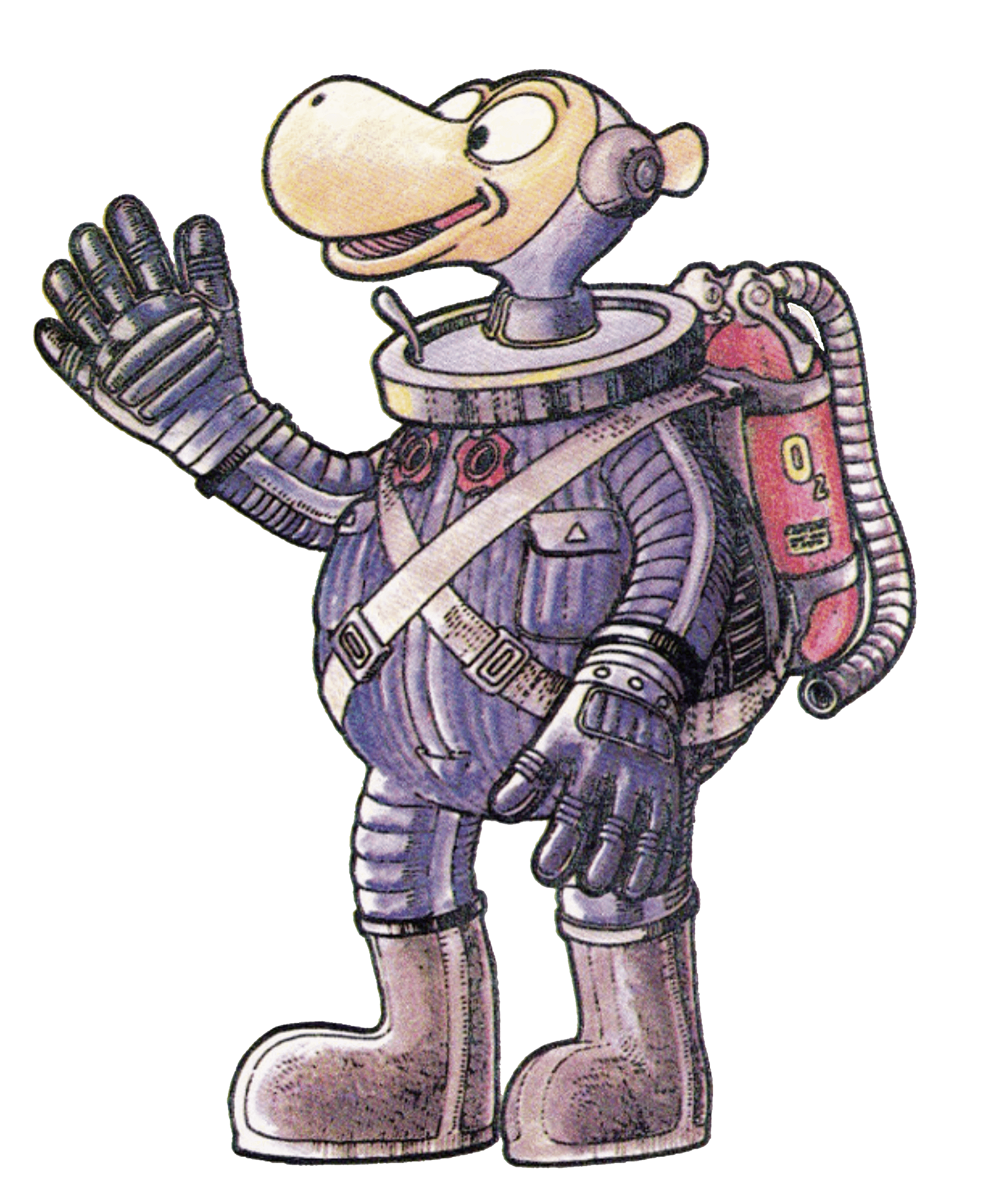 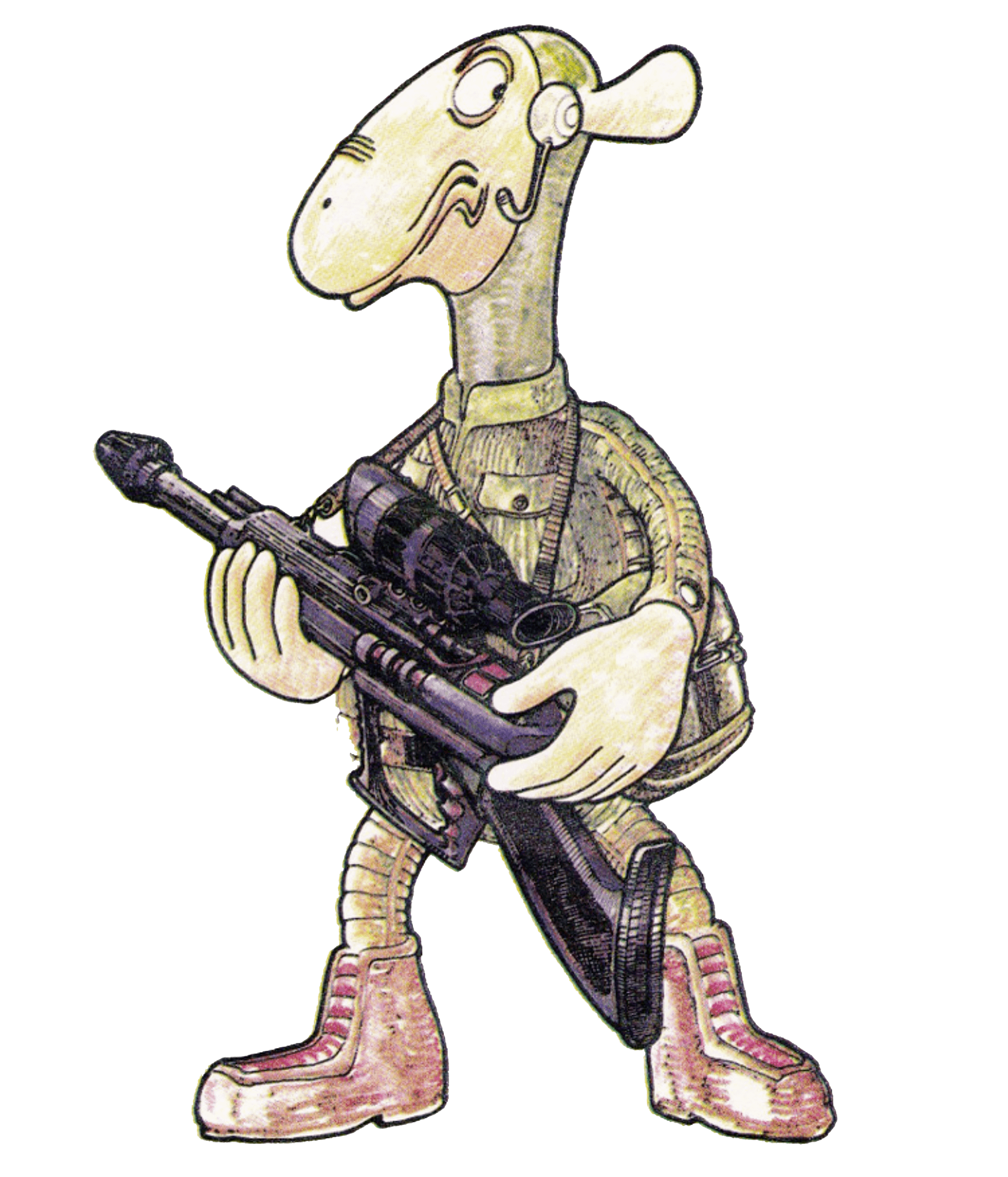 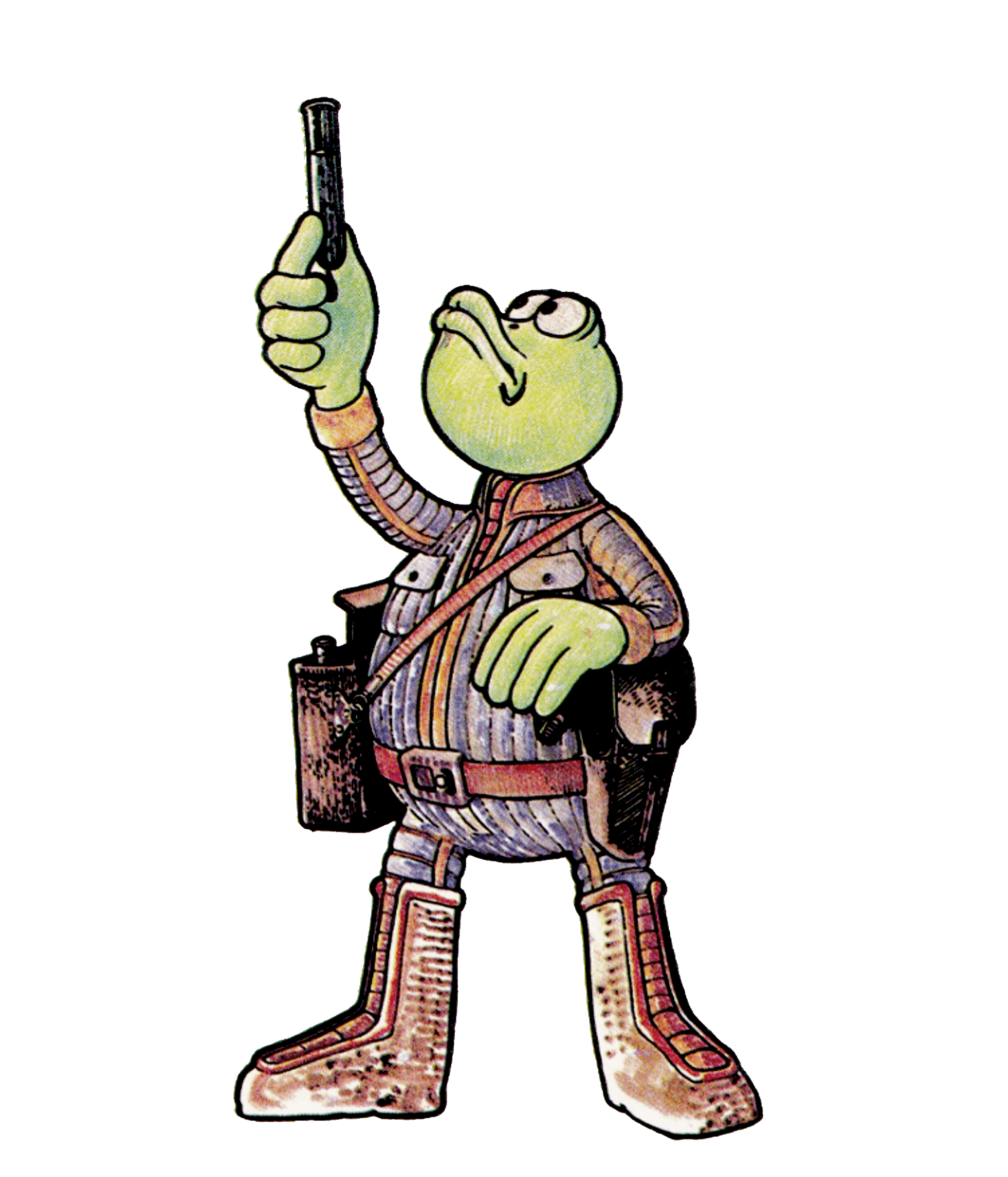 Due to its success, the animated series saw an increase in total episodes from 52 to 77, with a duration amounting to 30 minutes each.

The animated series also made its debut in Europe, but not in Italy.

In 2015, Romoli resumes publishing with 5 books from Magdala and 5 from the Altri Mondi series, starring the three legendary characters Toppe, Giraffo and Rana, respectively the commander, the pilot and the on-board biologist.

These three form the ship’s crew, named Sagittario, which embarks on a journey in space to discover new creatures and planets.

1993 – In September, Romoli publishes his newest work together with Litografia G. Nerbini Magdala: the first humoristic comic of the series with a new protagonist, Magdala, an anthropomorphic cat.
1994 – Romoli is halfway done with Magdala’s first book, titled “La cassa sbagliata”  - he also began collaborating with Piccole Impronte, a magazine created by the animalistic association LAV (Lega Anti Vivisezione). The collaboration will last until 2006, and during this time Romoli drew about thirty adventures centered around Renato La Volpe, a comic he made to help children gain more respect and love for animals.
1996 – Romoli, with the help of publisher Nardini-Malipiero, publishes four illustrated books of Pero&Pera entitled Il vorticone, Il grande furto dei cocomeri, La mamma ha sempre ragione and Cavoli a merenda.

2016 – Together with Youcanprint Self-Publishing, Romoli publishes Magdala’s fourth book, Area 666, and also republishes Fuga en Issar from Otros Mundos (Tope, Jirafo y Rana), Fuga su Issar’s spanish edition
– He also starts working on Magdala’s fifth book: La notte di Halloween (attached, in the first edition, with the share of ANAFI – Associazione Nazionale Amici del Fumetto e dell’Illustrazione for the year 2017)
– In July, Romoli is chosen for a special event at Cartoon Club Rimini – Festival Internazionale del Cinema di Animazione del Fumetto e dei Games, a festival at RiminiComix, with his own section in the catalog - in the same month, Spaceship Sagittarius – Uchūsen Sagittarius is screened by Cartoon Club Rimini and RiminiComix
– On the 17th of July, Cartoon Club Rimini provides Romoli with a special recognizition “for the quality of all of his work in the field of comics and animated movies.”
– Together with Youcanprint Self-Publishing, Romoli publishes a new sci-fi comic for the series Altri Mondi (Toppe, Giraffo e Rana), titled Lo specchio dei mondi
2017 – Together with Youcanprint Self-Publishing., Romoli publishes new illustrated books for children: Il boschetto dei balocchi, L’isola dei pinguini, Il palone dello zio Poldo and the fully coloured edition of the comic booklet Influssi Malefici, with the same adventure from La mia migliore amica, the second book from the Magdala series
– On the 1st and on the 2nd of April, Romoli is a special guest at Vicomix – Fiera del Fumetto di Vicenza, for which he creates, from the cover of Lo specchio dei mondi of the Altri Mondi series, the event’s manifest, from which a limited edition lithograph in ninety-nine copies is also made, numbered and signed.
– On the 8th of October, Romoli is a special guest at Magnus Day – Castel del Rio (Bologna), for which he creates a limited edition print.
– In December, Romoli takes part in a Japanese contest called Jump’s Universal Manga Contest, held by the magazine Weekly Shonen Jump for its 50th anniversary, with the sci-fi comic Kthalon (32 pages in black-and-white with japanese writings), based on the Altri Mondi series (Toppe, Giraffo and Rana)/Spaceship Sagittarius – Uchūsen Sagittarius. For the occasion, Romoli’s entry is also published on the web portal of the Japanese web publisher MediBang.

Romoli accepts commissions to be made in mixed technique, with watercolor and Indian ink

A wide array of Romoli’s original masterpieces, which he carried out over his many years of activity.

It is also possible to buy Romoli’s art on popular online stores such as Amazon.