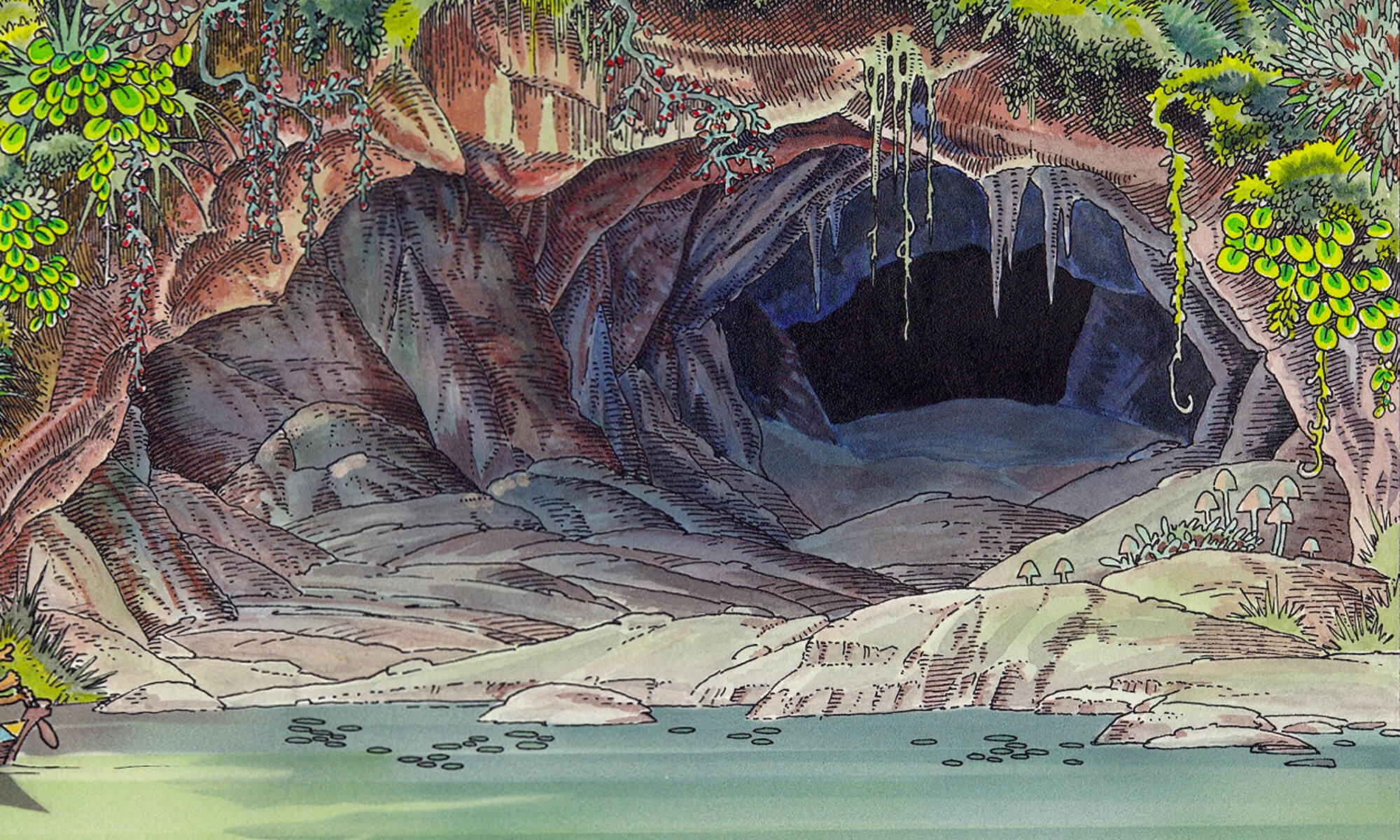 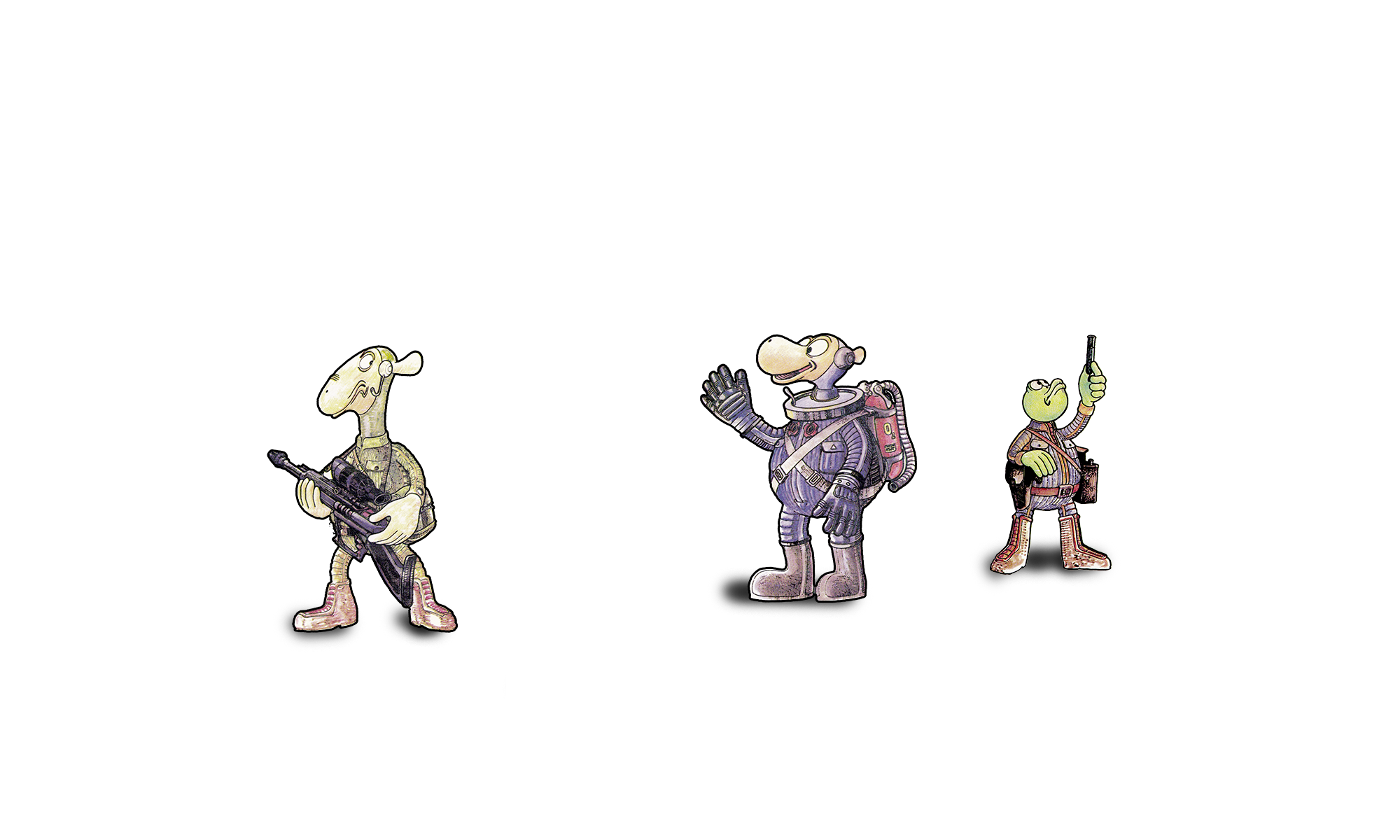 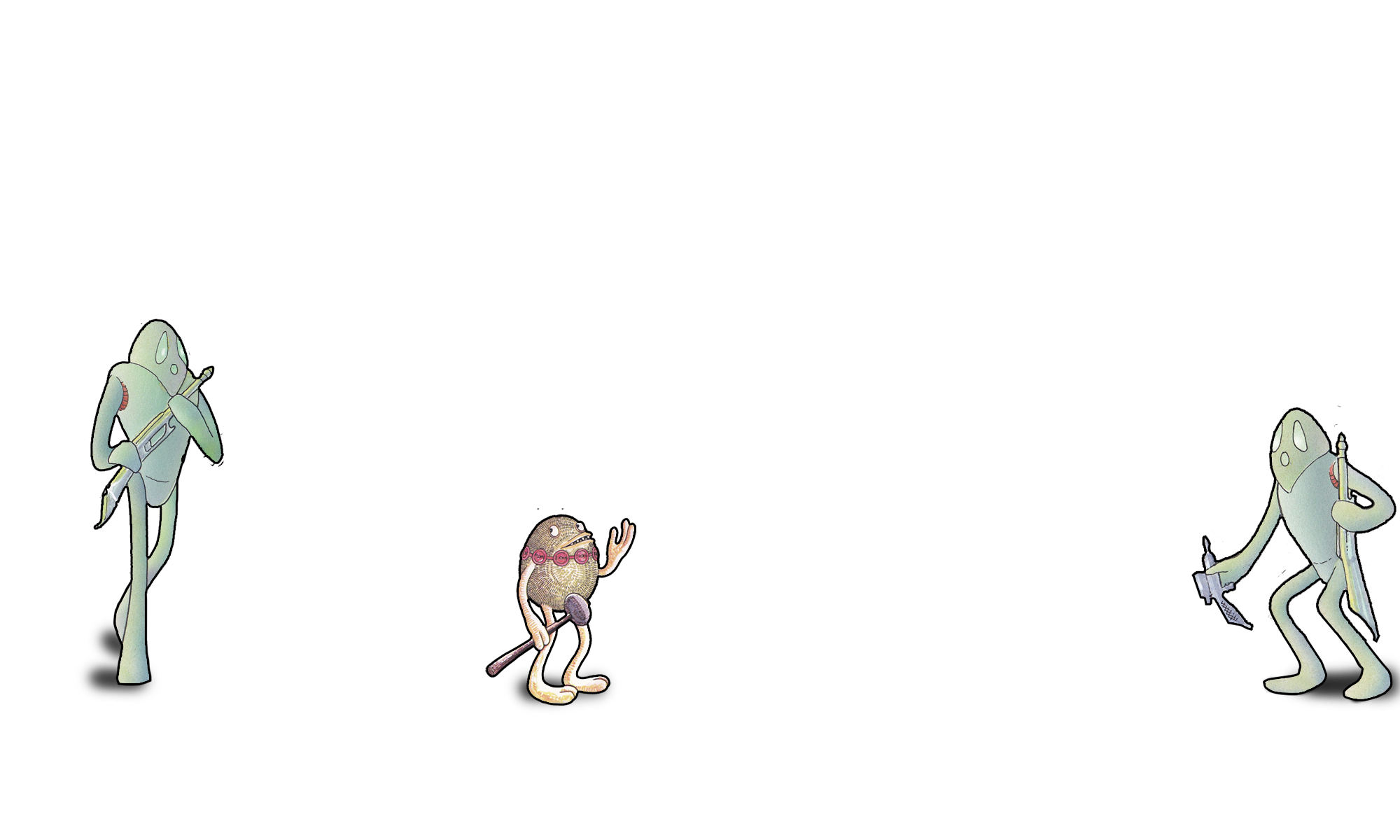 Illustrated comics and books for children.

An illustrator with a refined technique, he is able to produce unique tables full of details.

The first comic book story of the series Other Worlds, entitled “Adventure on Hephaestus”, was published by the historic publishing house Nerbini in the year 1977.

Romoli designed Toppe, Giraffo e Rana, characters that were originally just rag dolls he owned as a child: these three would often embark on various adventures in the vastness of space.

Romoli accepts commissions to be made in  mixed technique, with watercolor and Indian ink.

A wide array of Romoli’s original masterpieces, which he carried out over his many years of activity.

It is also possible to buy Romoli’s art on popular online stores such as Amazon.

Andrea Romoli, born in Florence in 1944, graduated in physics in 1973 and worked for about 34 years in the field of instrumental optics for space applications at a large company. Ever since he was young, he loved comics and considered them his hobby.

The first comic book story of the series Other Worlds, titled “Adventure on Hephaestus”, was published by the historic publishing house Nerbini in the year 1977.

After Adventure on Hephaestus, more comics will follow: “Escape to Issar”, “The Last Fortress”, “The demon of Azul” and “Crab Nebula”, which were all recently republished.

From the same series Other Worlds, in 1984 the japanese animation studio Nippon Animation decided to create an animated series with the title “Spaceship Sagittarius”. The series, which had a total of 52 episodes, was very well-received in Japan’s capital city Tokyo.

to stay updated on my initiatives